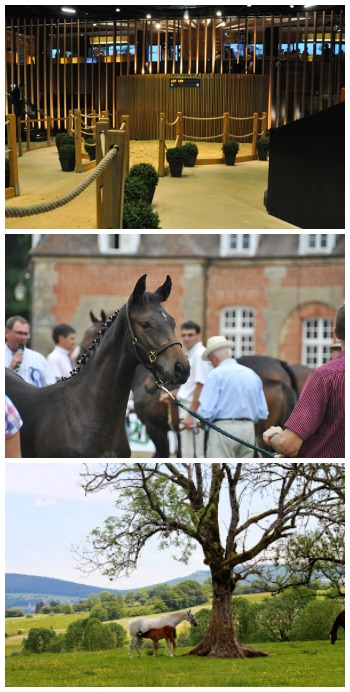 Richard Venn can provide the full service in France from stud to winning post. Buying and racing in France is a thrilling pursuit for the enthusiastic horse owner. The French system can be highly lucrative. In France, success breeds success:

As a British bloodstock agent with a presence in France, Richard has an extensive range of contacts in the French market, covering most of the country. He regularly inspects horses, attends sales and horse shows, and the races.

Richard has in-depth knowledge of the French racing calendar and where to target success and knows personally many trainers in France, many of whom are English-speaking.

He understands the French breeding industry well, he is a successful breeder in his own right, also sourcing and buying mares, booking nominations, and maintaining excellent relations with major French stud owners.
Dubbed ‘Le Stallion Man’ by the French press, Richard is considered an expert in sourcing and managing Stallions. Read his interview in the Racing Post.

Richard Venn Bloodstock can provide the best advice on buying, breaking, training and racing in France. 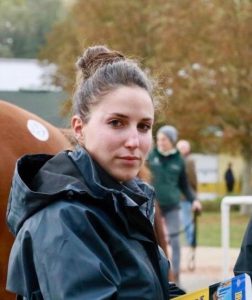 Since the summer of 2020, Richard has been assisted in France by Paola, who is a former jump jockey, known for her exploits with Princesse Kap and has many contacts in French racing.

Paola is bilingual and a huge asset to Richard Venn Bloodstock.

Have a look at our Stallion Fee Card and our Nominations for Sale for the 2021 breeding season.